Once a year my brother Josh and I do a "Brothers Weekend". With busy schedules coming up next year we snuck a second one in this year (see my blog from our trip to New Mexico from earlier this year). Looking to do some more hiking we picked Colorado and the Rocky Mountains.

We met up at the Denver airport Thursday night and drove to Breckenridge where we would be staying. Friday morning we headed to nearby Silverthorne to get a few supplies at the REI. With snow and ice on the ground down in the towns we were sure to run into more at higher elevations so we picked up a second set of poles and after convincingly getting steered clear of yak-traks (the salesman without hesitation said they were "total crap" for hiking), we each got a pair of microspikes to attach to our hiking boots and some advice on a first day hike. The hike suggestion of Ptarmigan Peak turned out to be a very good one. We wanted to be challenged while still having a chance to adjust to the altitude, but also have a nice payoff (in other words nice views). The hike was over 12 miles out and back and topped out at 12500 feet. The weather was mild and beautiful, but a scouring wind in the last exposed sections cooled things off significantly. Josh lives in New York City at an elevation of about 50', in Vermont I'm at just under 700', Denver (the mile-high city) is at 5280', Breckenridge is at 9600' - At 12500' we felt it, mostly with a dull thump in our brains and heavier breathing - I'll admit I got pretty tired. Looking up oxygen levels we were at about 13% content in the air vs. 20.9% at sea level so it was no wonder. We made it back to the parking lot just a bit after the sun dipped below the mountains and headed back to Breckenridge for a meal and dip in the outdoor hot tub. On Saturday after debating wether or not to try a 14er (14000' peak) we settled on hiking to Mohawk Lake. Taking the somewhat difficult to find Burro trail right out of Breckenridge we enjoyed another beautiful day getting to the Lower Mohawk Lake around mid-afternoon. The bigger draw and view is the upper lake, but we had been told by the other hikers we had passed that they had to turn back (the snow was too deep, icy, etc.). There were tracees of snow shoe tracks heading up the steep snowy trail, but it was clear no one had made it up on this day to that point. We were for once well prepared and by taking our time and with the aid of those microspikes we easily made it to the upper lake and enjoyed the views before heading back to Breckenridge to round out another dozen plus miles. Sunday was already the day to head home, but we snuck in a more casual hike (still up around 12500') by Hoosier Pass along the contiental divide before heading to Denver and a flight back to New York (where I caught the train Monday to Vermont).

Another great Brothers Weekend and the Rockies are truly spectacular. Breckenridge is a cute ski town and a good jumping off point for hiking the Rockies although I'm sure you could stay in a bunch of places and find great hiking. An interesting fact I read is Colorado has over one thousand 10,000' peaks! Here in east a 4000' peak is a big deal! I would love to go back at some point to knock one of the 14ers out, but I think I might want to make it a longer trip to have more time to acclimate to the thin air.

Here are a few more pictures from the trip... 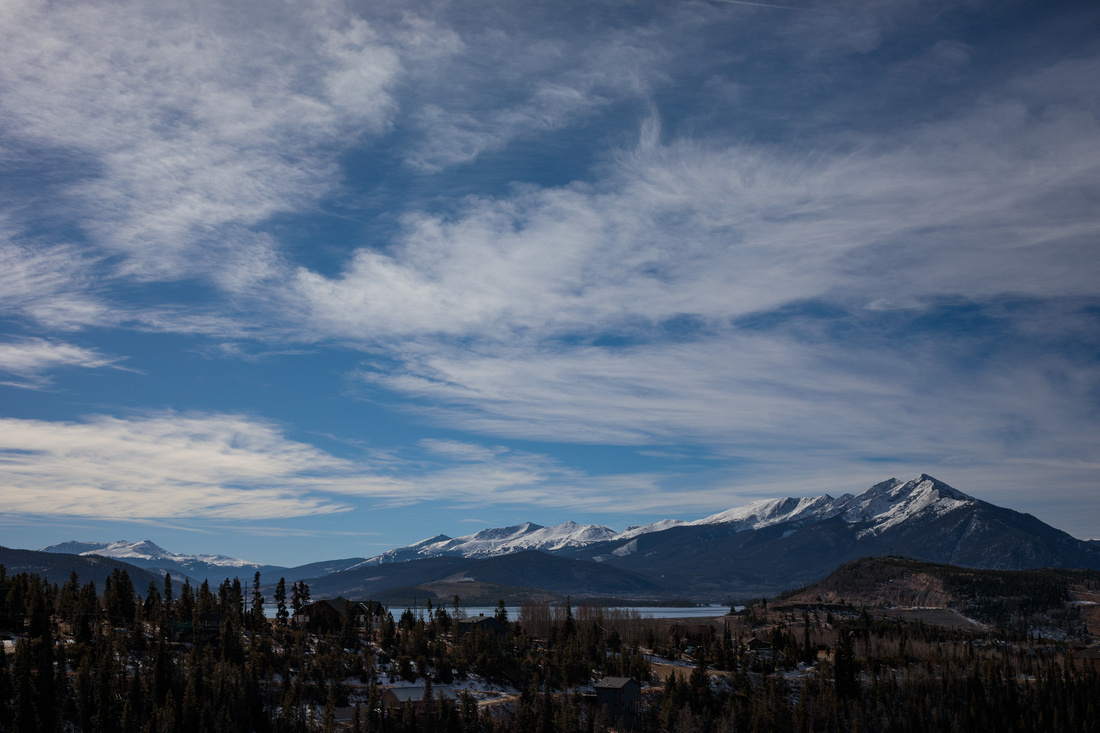 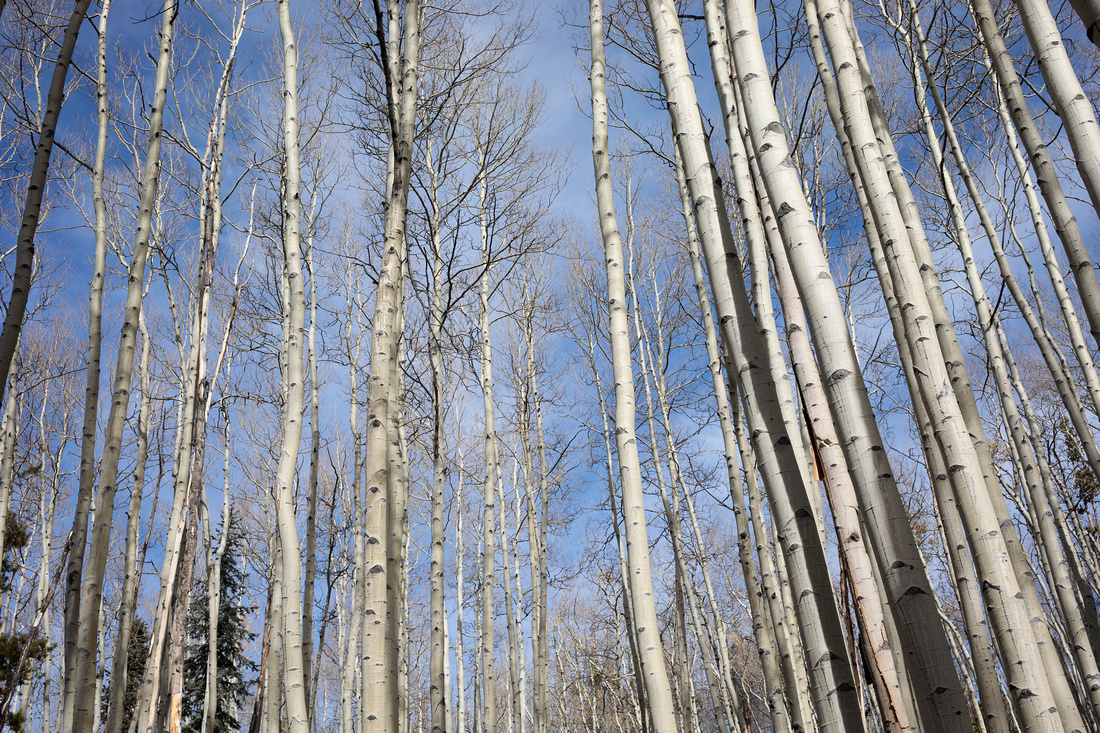 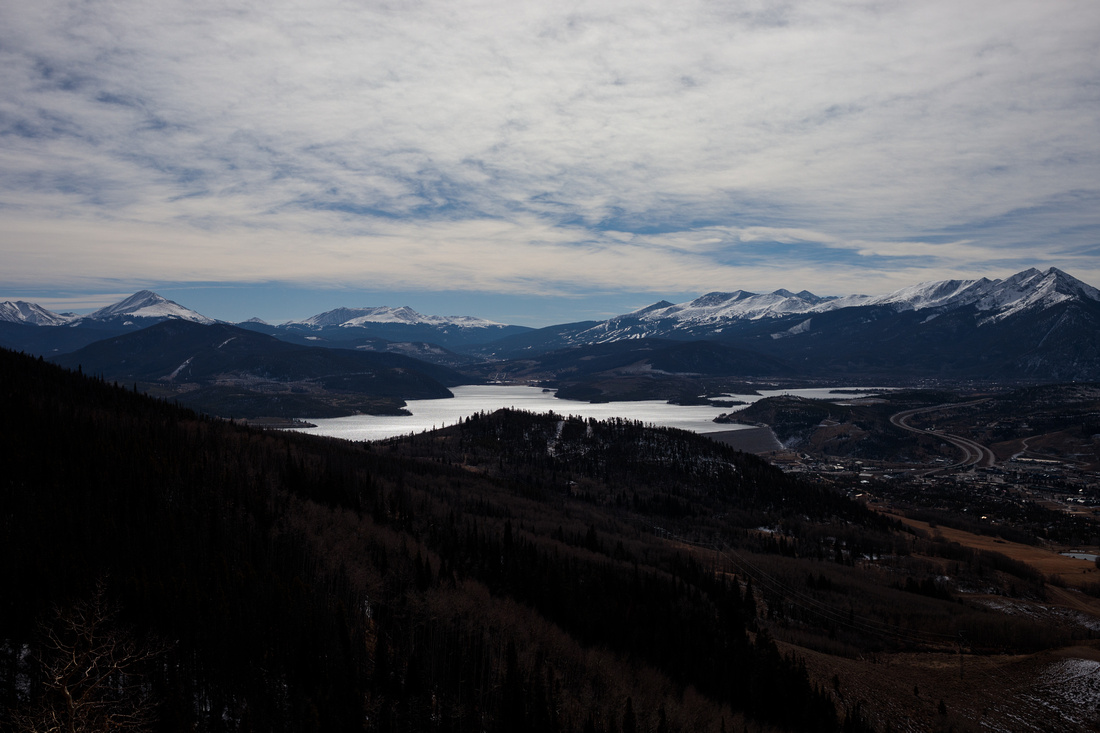 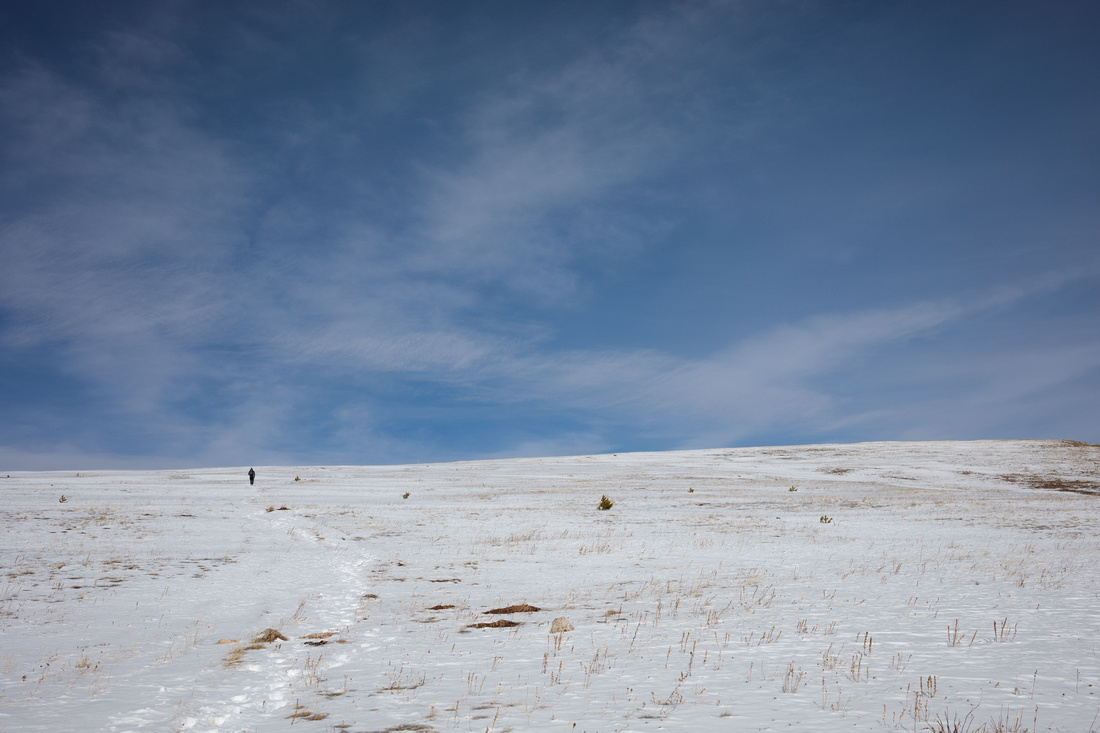 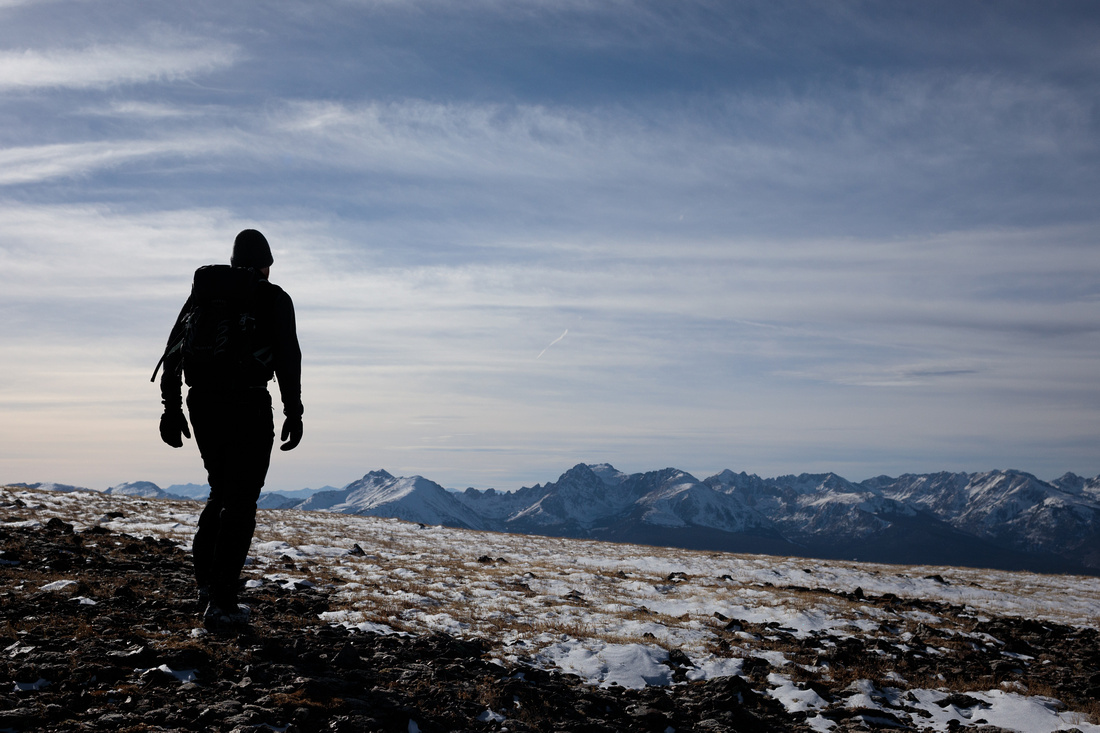 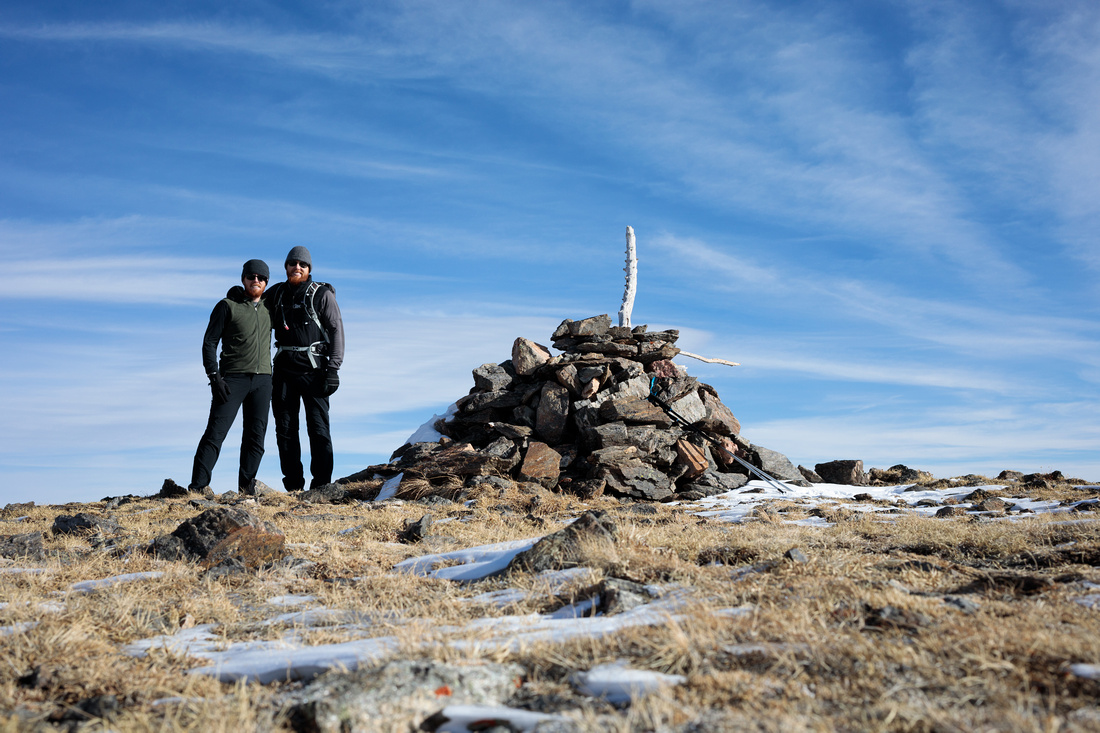 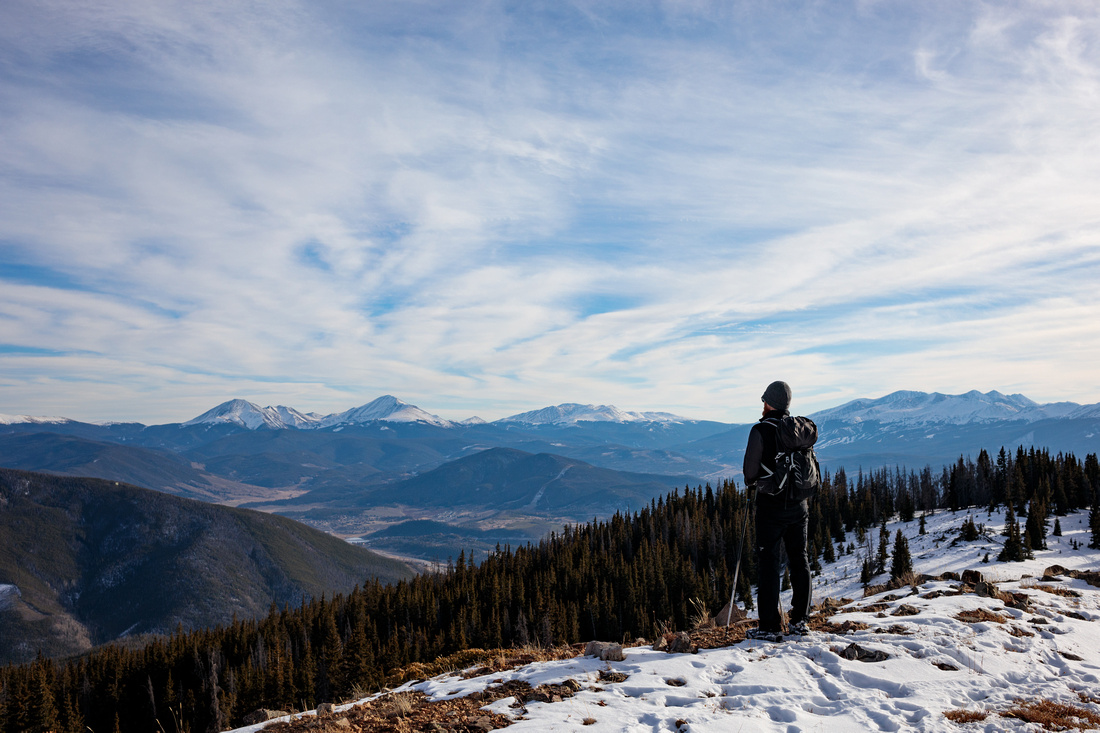 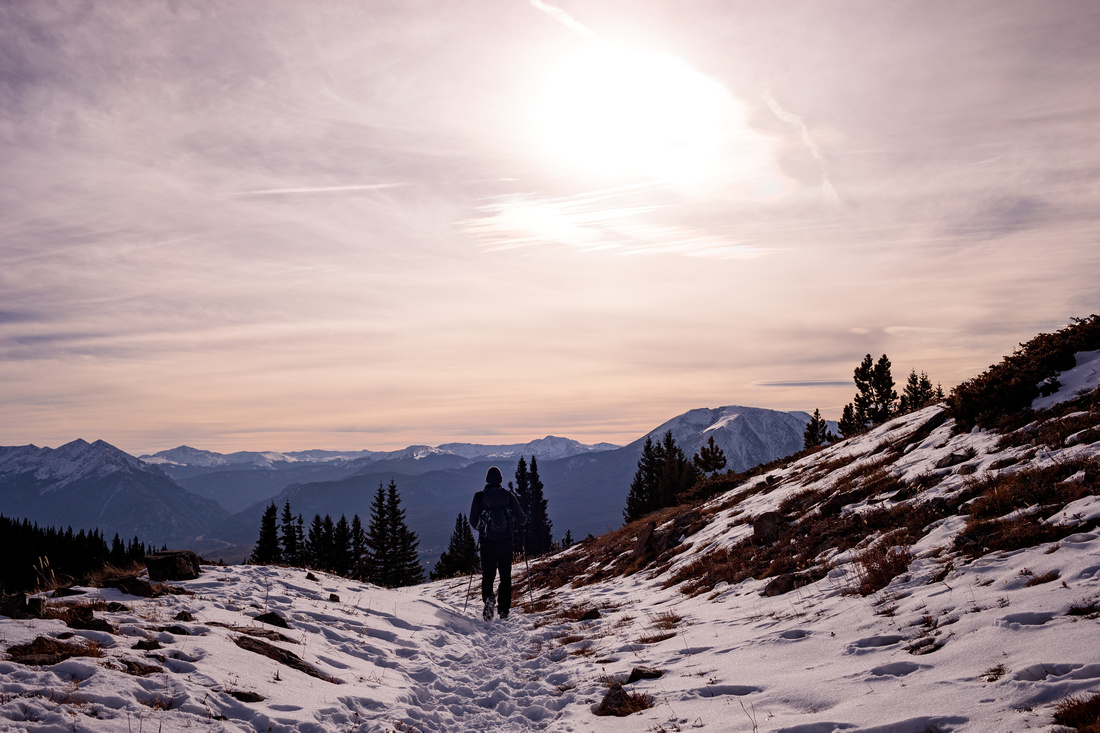 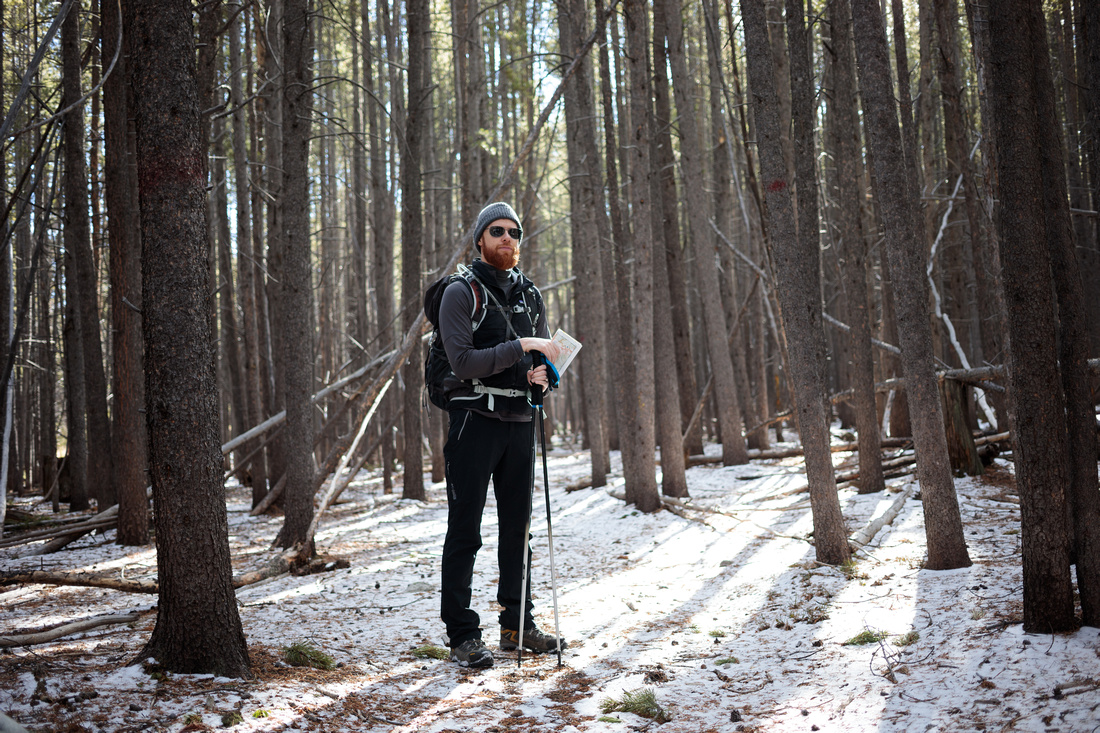 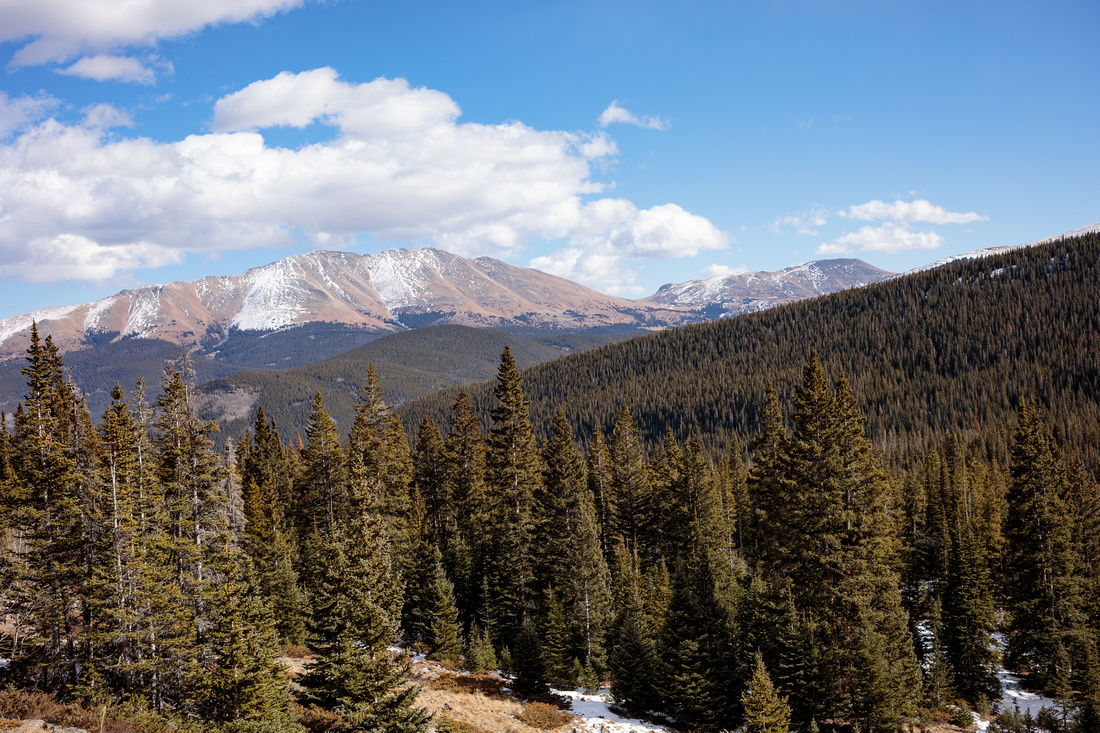 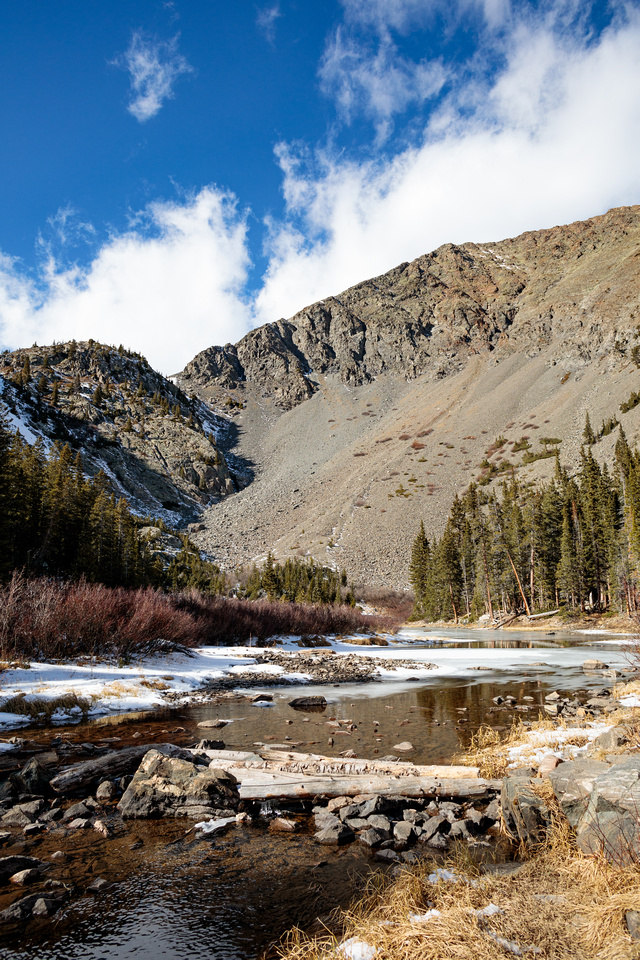 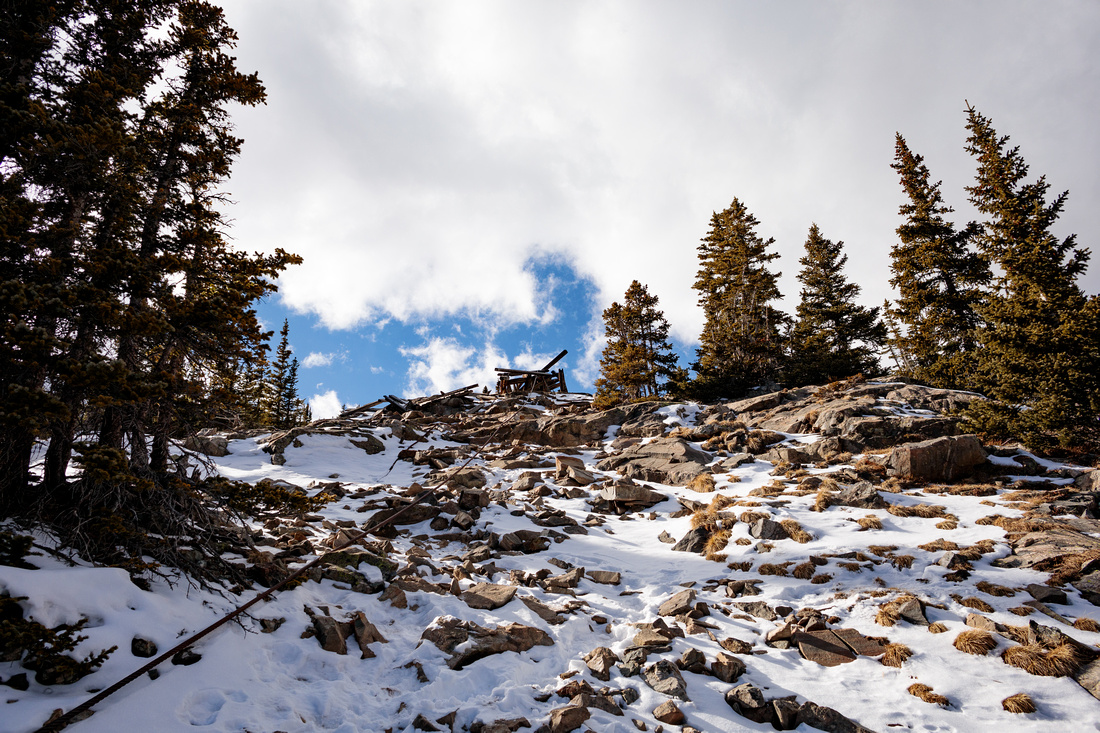 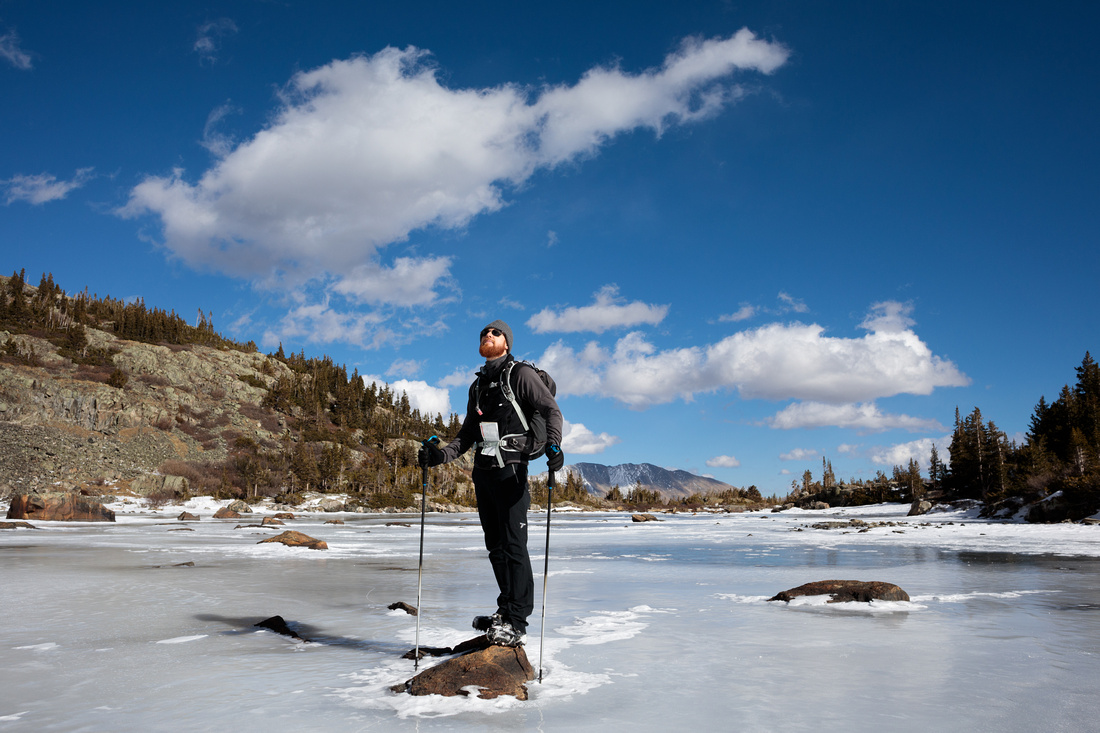 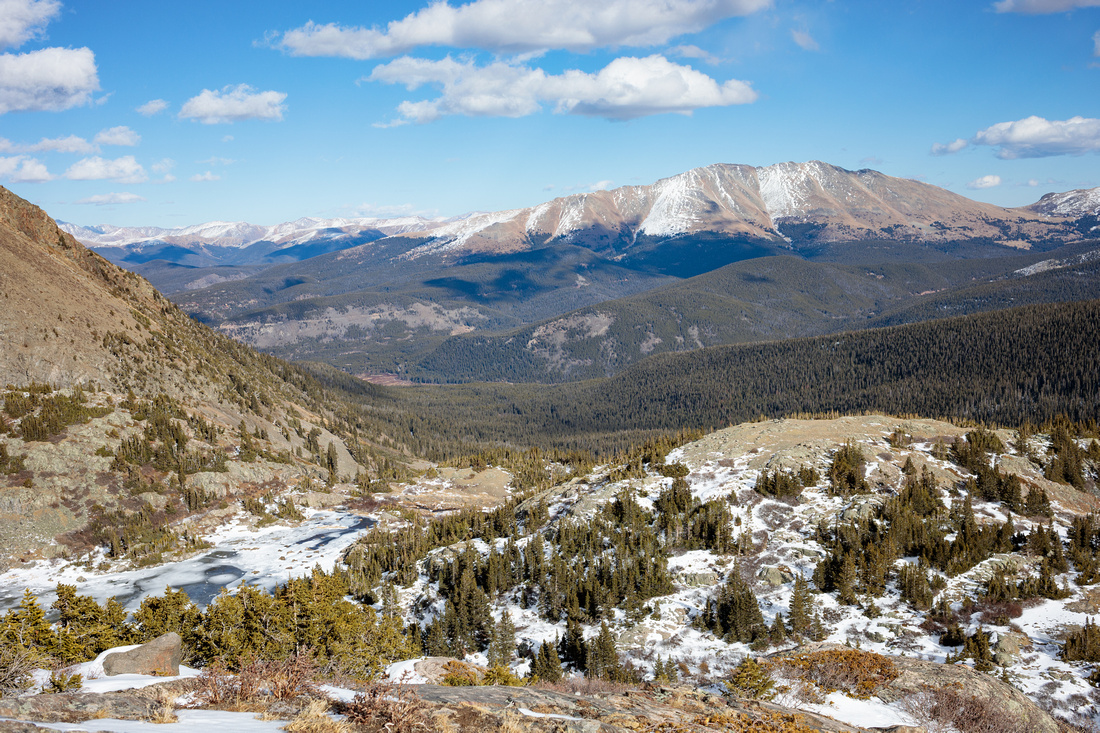 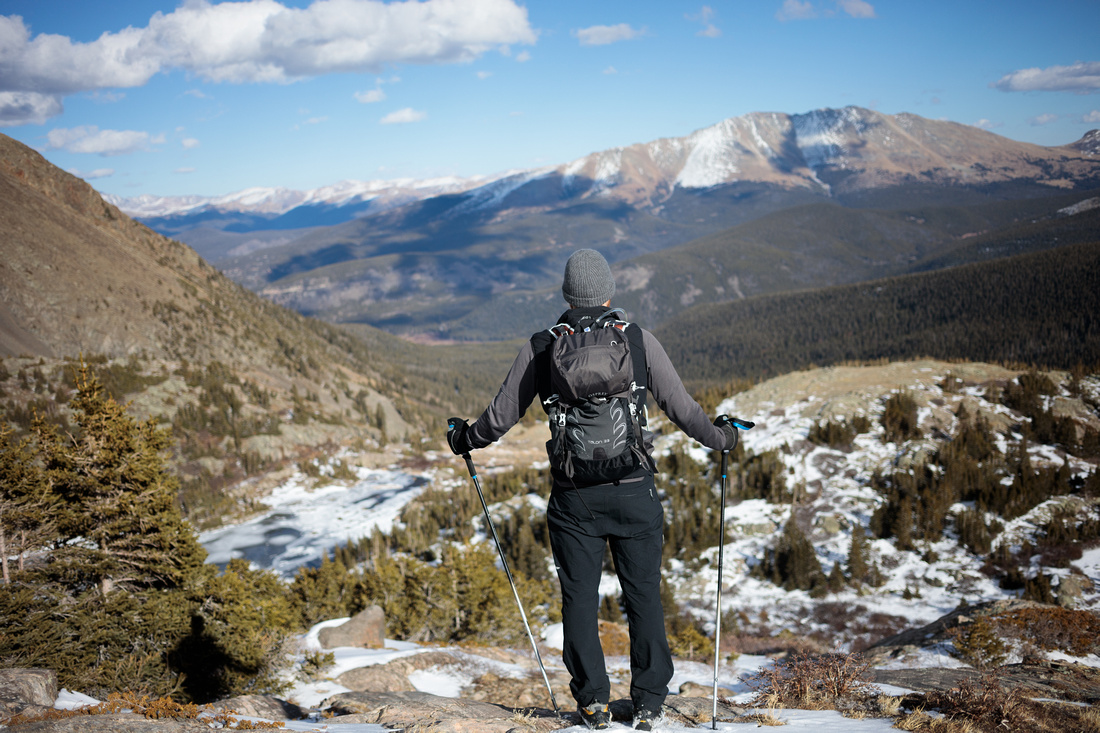 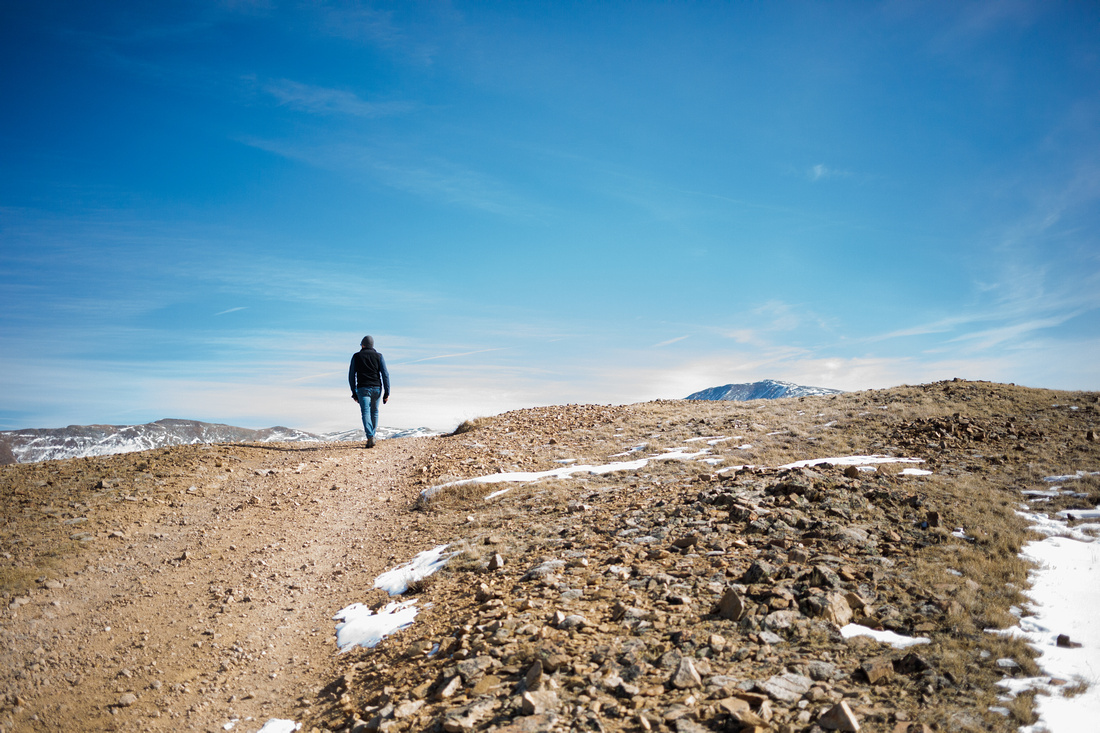 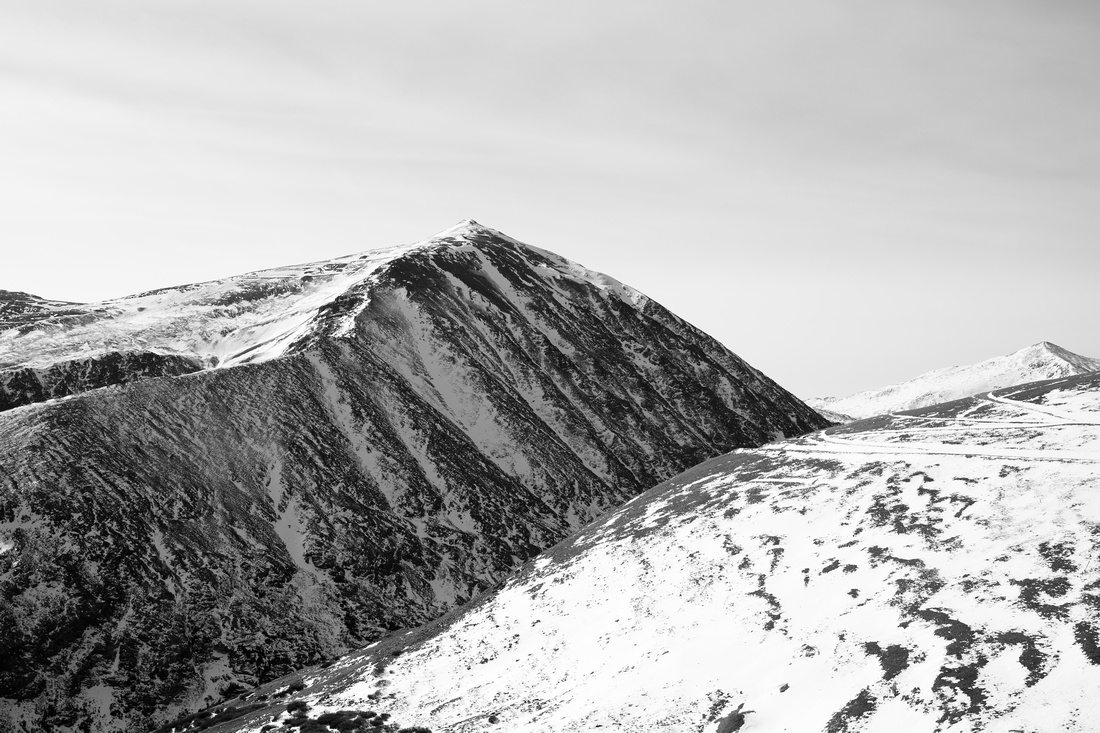 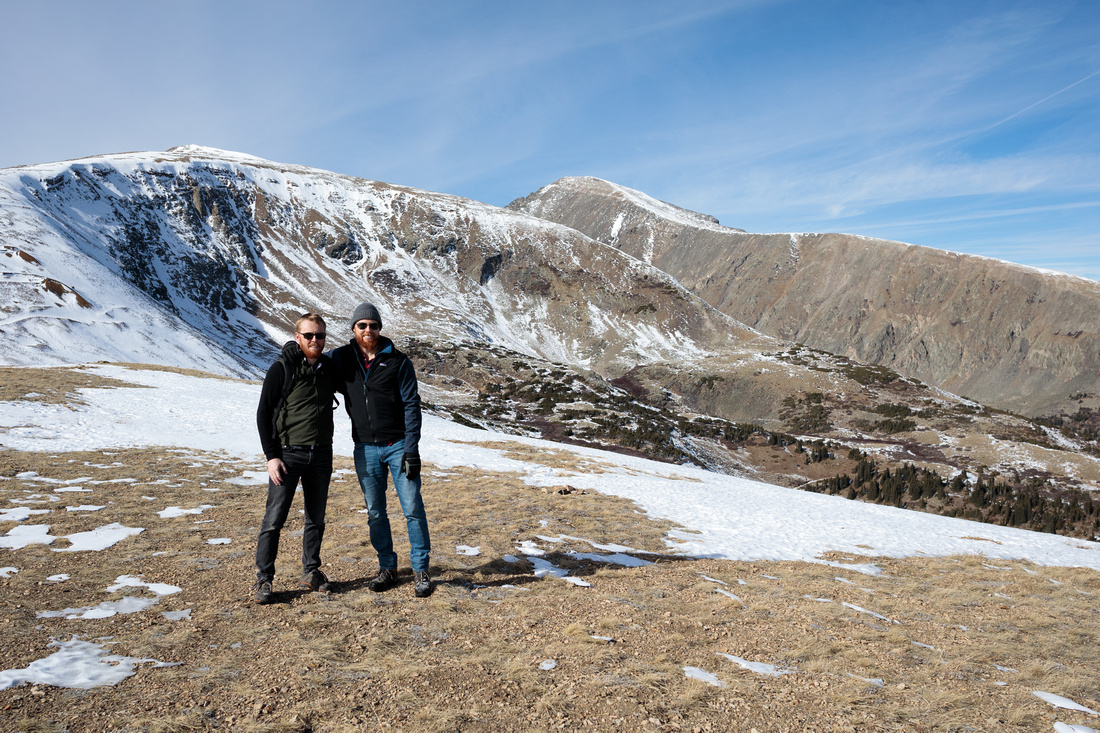 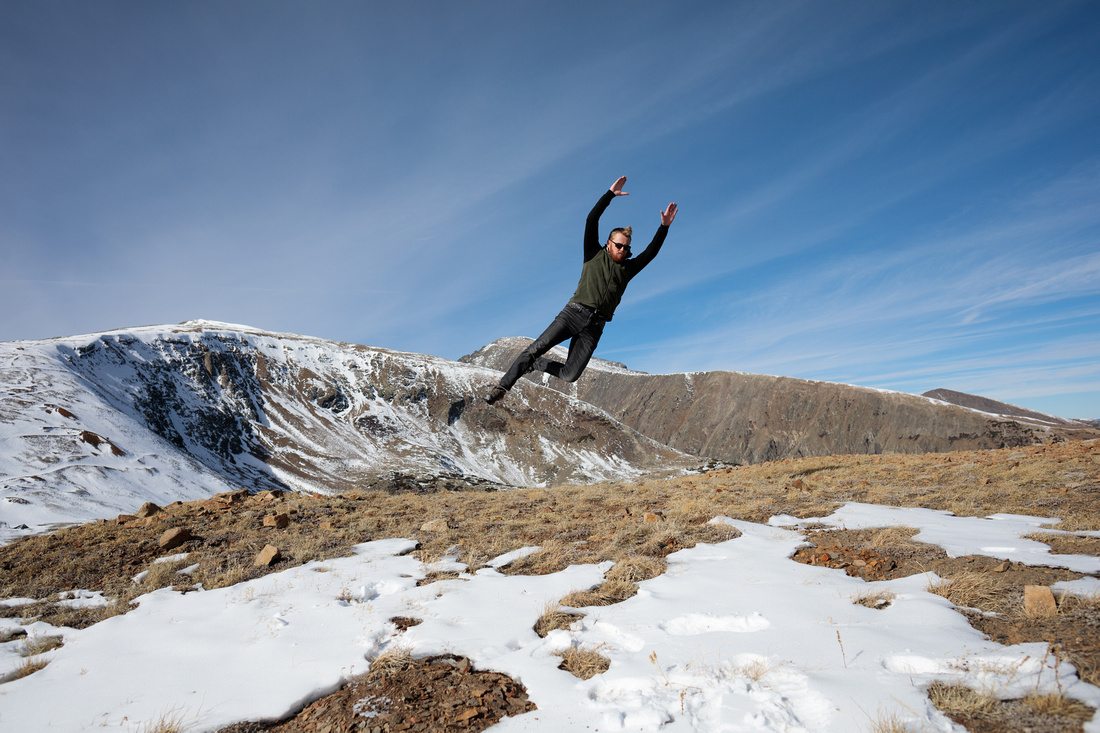 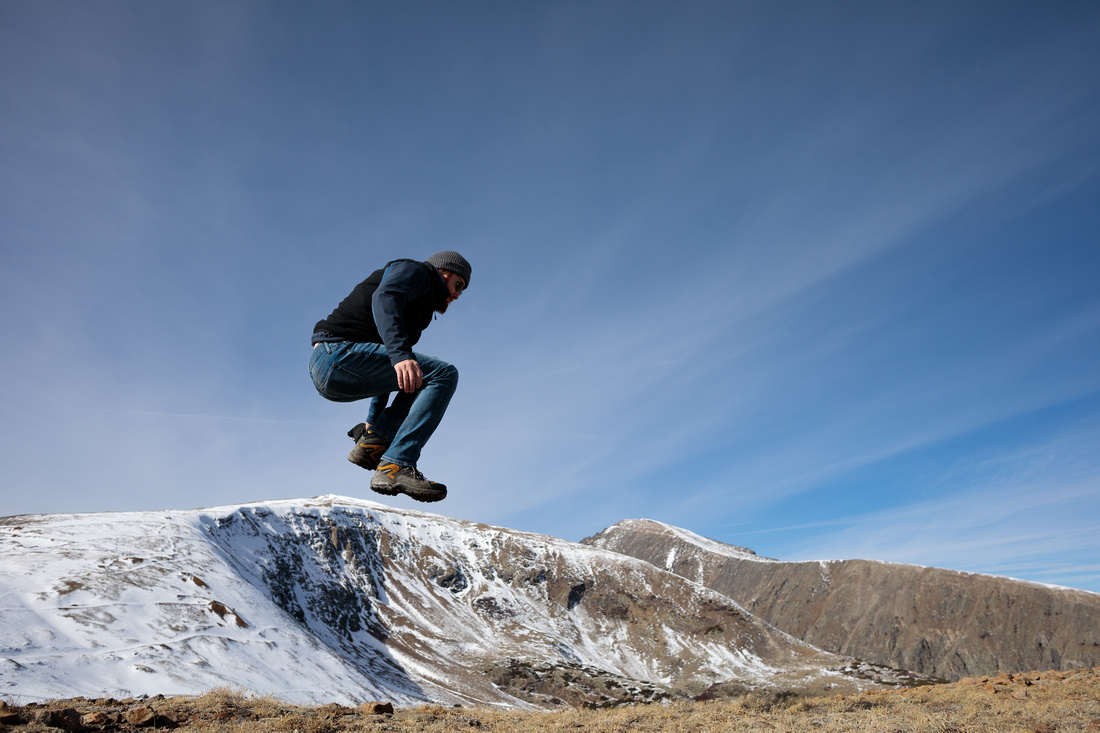 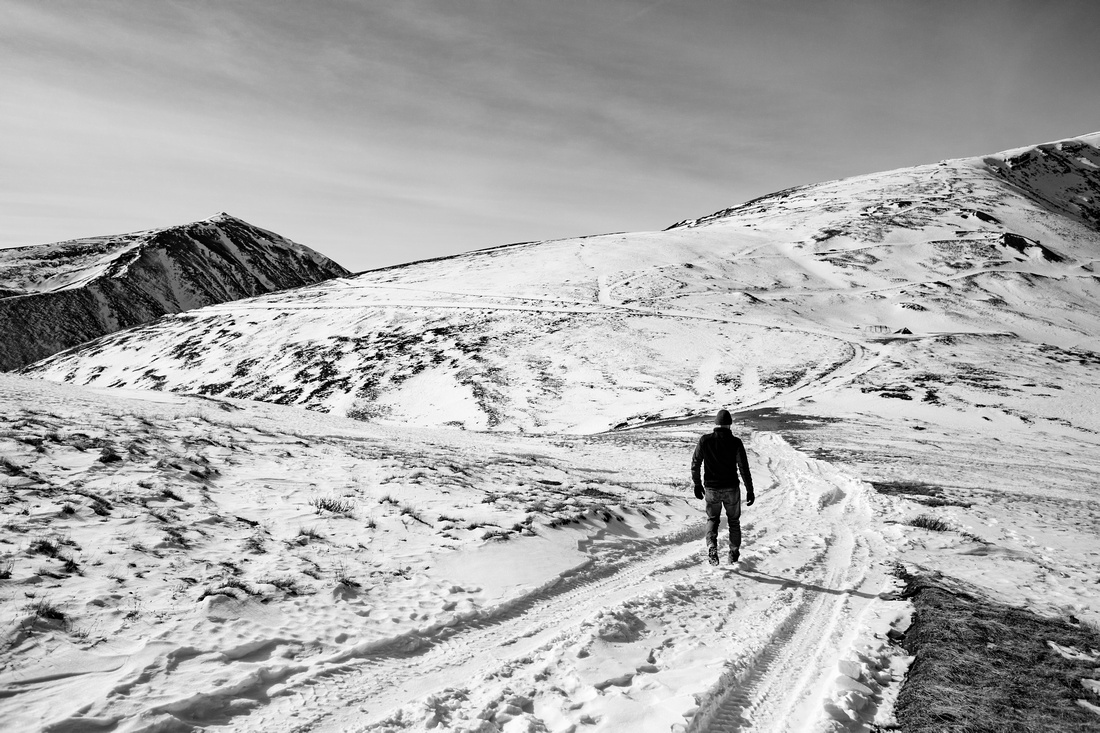 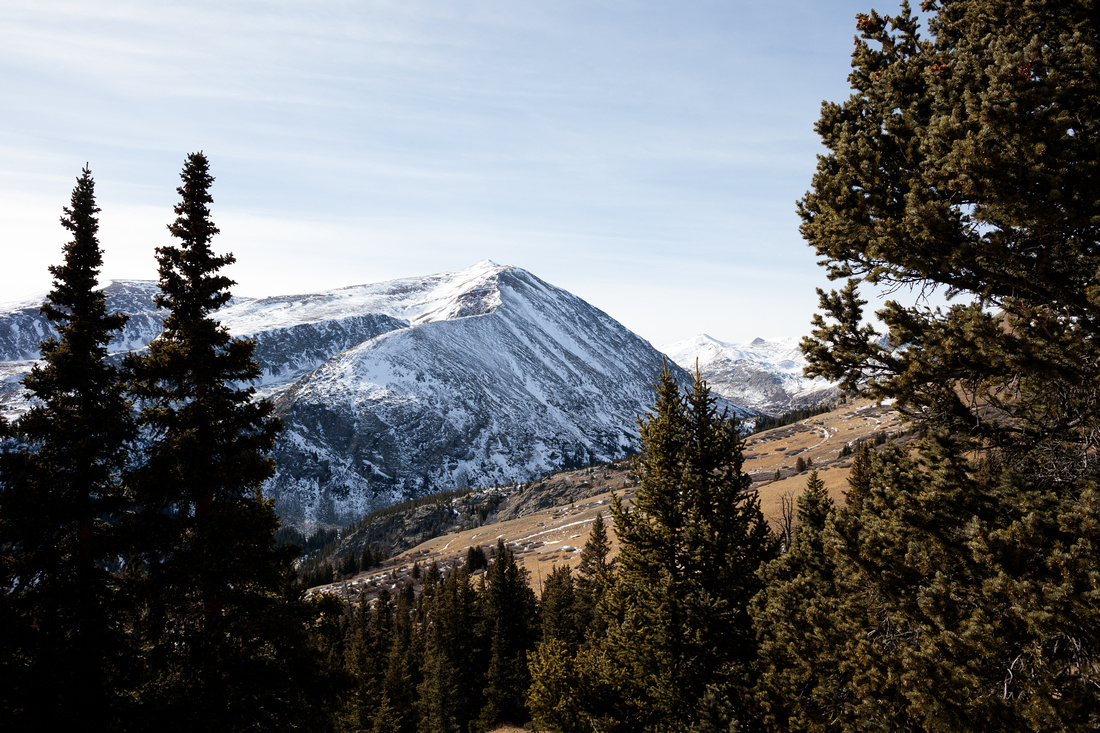 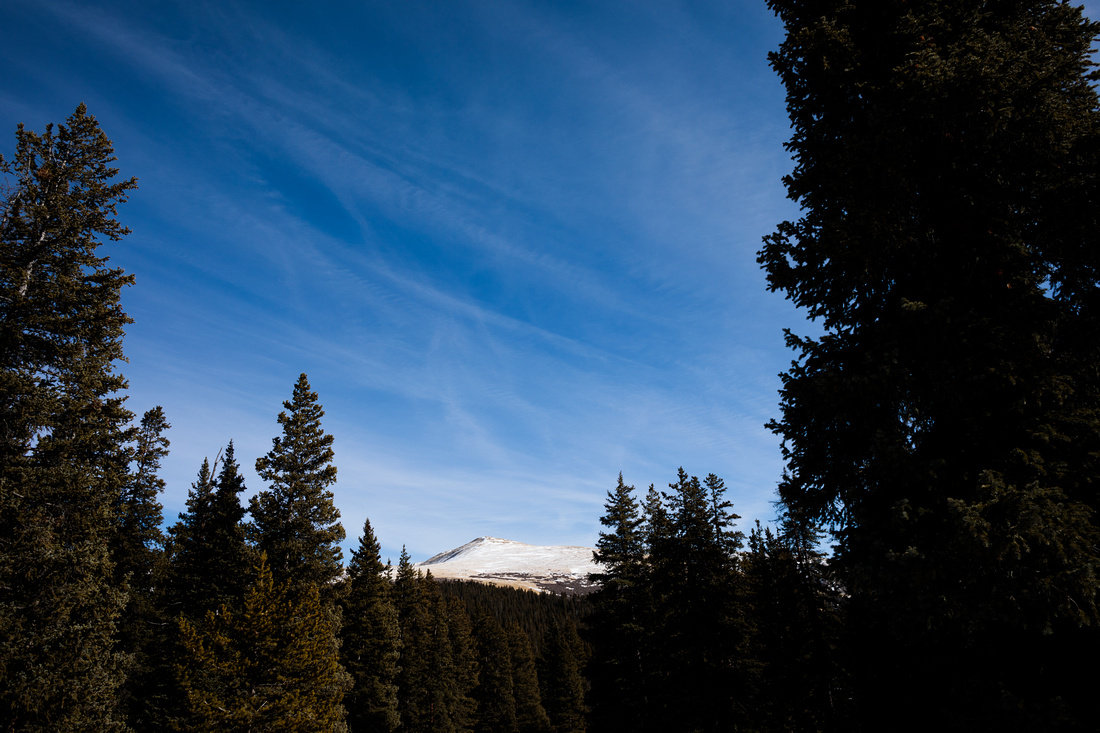 “It’s simply right for subsequent season,” stated starter Jon Gray, who turned into yanked after 4 innings on Sunday. “I mean, it does top-notch for the right here and now, however on the cease of the year, to play like this, it’s simply going to be large momentum.”